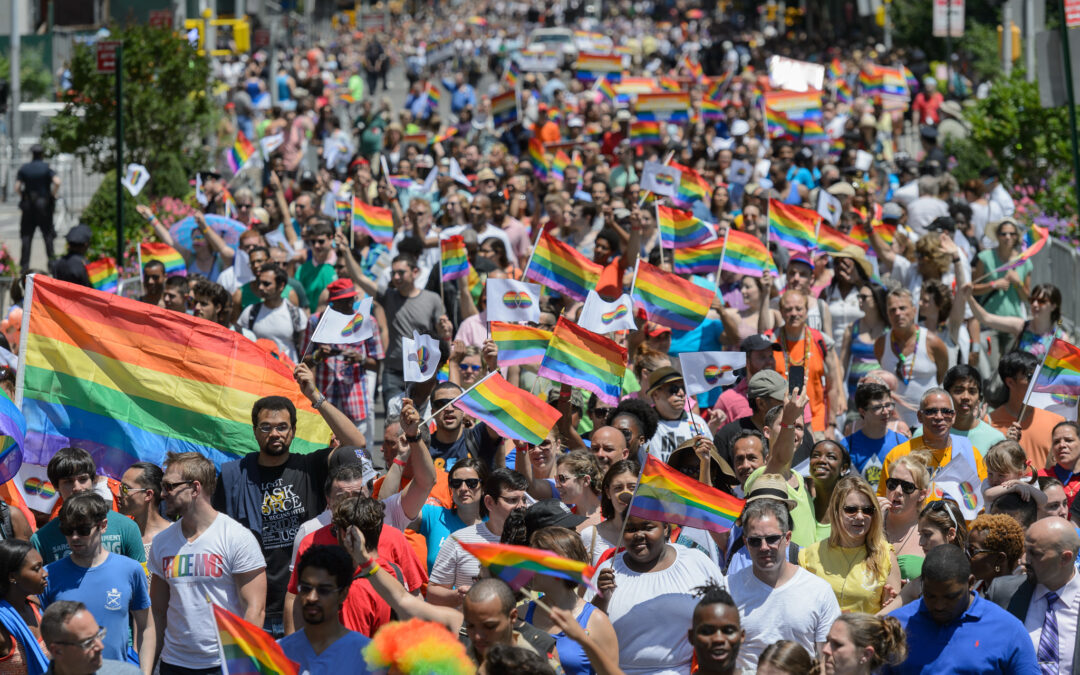 London Pride is one of the most iconic pride parades in Europe attracting visitors from across the country and beyond. If you are planning to visit, we recommend that you book your hotel as soon as possible. Stay in Soho, close to all the bars and restaurants in the city. If you like to party then stay in Vauxhall, within walking distance of some of the biggest clubs and parties.

Londra Pride Parade 2022
The London Pride parade typically takes place on the last Saturday in June, with more than thirty thousand people attending and up to one million spectators. The London Pride Parade starts from Baker Street in Whitehall. The Parade is so big that by the time the front of the Parade reaches Whitehall, the rear hasn’t left Baker Street yet! Two hundred community groups, companies, charities and organizations walk, vibrate and dance along the street. 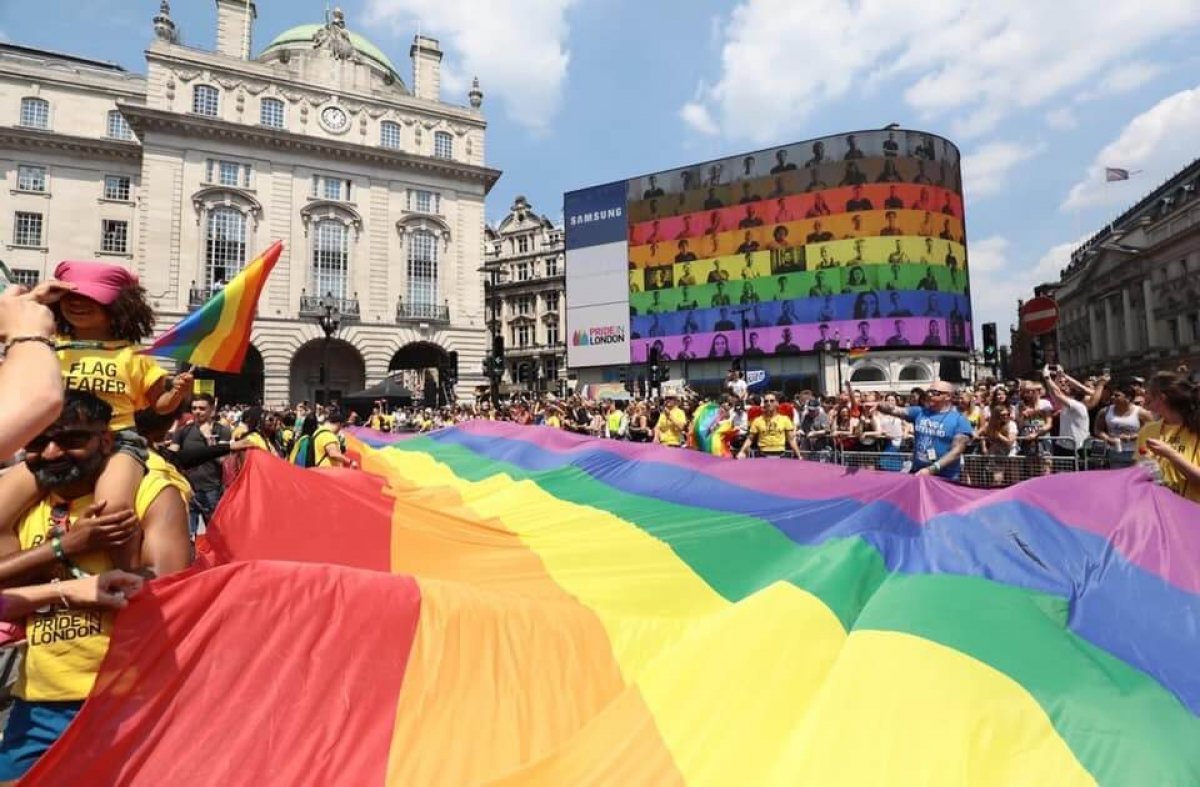 Don’t forget to book the hotel for your destination already! (click on the photo)

25 giugno 2022. Milano Pride 2022:
Milano Pride is first of all the manifestation of the pride of gay, lesbian, bisexual, transsexual, asexual, intersex and queer people: an extraordinary celebration of freedom made possible by the joint work of public institutions, associations and commercial realities as well as, of course , by the participation of thousands of people.
It is organized by the Pride Commission of the CIG Arcigay Milano in collaboration with the associations of the Rainbow Coordination. Milano Pride is also part of Onda Pride, the movement that unites all Italian Prides.
The need of our community to advance its demands, to make its voice heard and proudly give visibility to its faces is stronger and more necessary than ever. 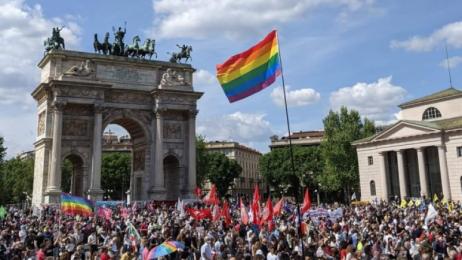 New York Sunday June 26 2022.
New York Pride is an annual event. A celebration of New York City’s lesbian, gay, bisexual and transgender (LGBT +) community, culture and pride. The march is probably the best known to local New Yorkers of all Pride events and is more commonly known as the Pride Parade.
The Pride Parade crosses Fifth Avenue and ends in Greenwich Village. Pass Stonewall Inn, which was the site of the Stonewall riots in 1969. The riots are considered the pinnacle of events that led to the gay liberation movement and helped establish gay and lesbian rights in the United States. 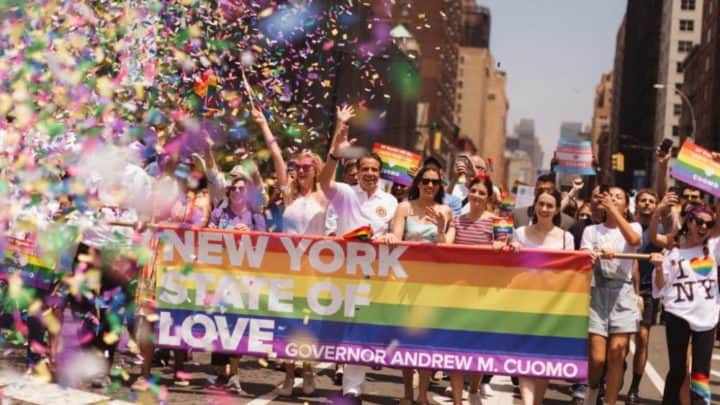 Madrid Pride 02 July 2022
Madrid Pride 02 July The world’s largest LGTBI vindication event is the central act of Gay Pride: the LGTBI State Pride Demonstration. 2022 On the first Saturday of July each year this march runs along one of the main streets of the city, from Atocha (Paseo del Prado, near the Botanical Garden) to Colón, to promote tolerance and equal opportunities towards the LGBT community, including if there is room for the festive atmosphere with floats and music. 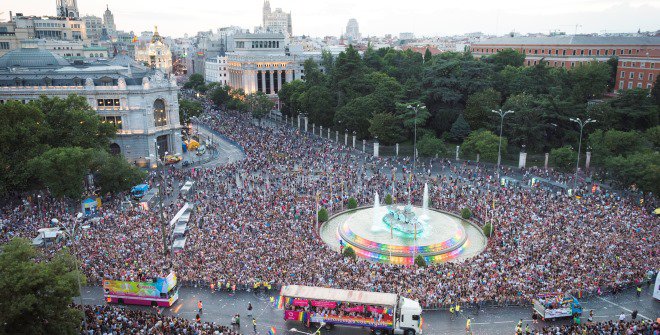