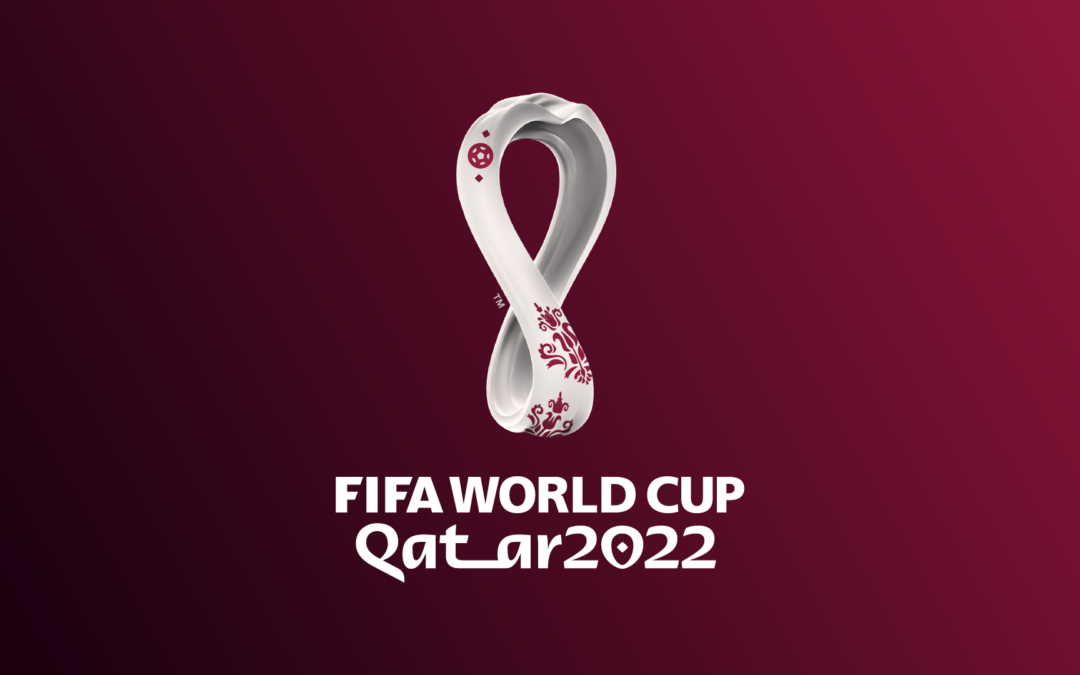 Homosexual people are “welcome” in Qatar, where the only caution to be observed is to avoid public outbursts, because “from the point of view of the perception of affectivity in public, ours is a conservative society”. Doha seeks to dampen the controversy around the issue of gay rights that has invested the World Cup that Qatar will host in 2022. To reassure the fact that “homosexuals can come to Qatar like any other fan” was in particular the executive director of the competition, Nasser al Khater, among other things responding directly to the concerns of the Australian player, Josh Cavallo, protagonist of a recent coming out.

“Gays are welcome, but no affection in public”

“Josh Cavallo would be welcome in Qatar, no one is insecure from us”, said al Khater, interviewed by Cnn e Indipendent. Cavallo, declaring his homosexuality, said he would be “afraid to go and play” in an Arab country where homosexuality is potentially punished with death. Gay rights associations themselves point out that there is no evidence of capital punishment for this reason. However, the fact remains that gay marriages, civil unions and propaganda are prohibited.

The controversy over the World Cup in Qatar

The issue returned to the center of attention in recent days, when the British association Kick It Out, committed to the issues of racism and homosexual rights, accused the Qatari broadcaster, BeIn Sport,to fuel homophobia because he had urged Muslim Premier League footballers to oppose the rainbow laces initiative, which has been in vogue for several years now, as it is “incompatible” with Islam.

“Homosexuals can come to Qatar like any other fan, and they can behave like any other person,” was al Khater’s response to the controversy. “What I am saying, simply, is that from the point of view of the perception of affectivity in public, ours is a conservative society”, he added, underlining that, therefore, “the only indication to respect” for gay people is that of «avoiding effusions in public». “We know that the World Cup is a possible stage for protests on these issues, but we are not worried,” concluded Al Khater.