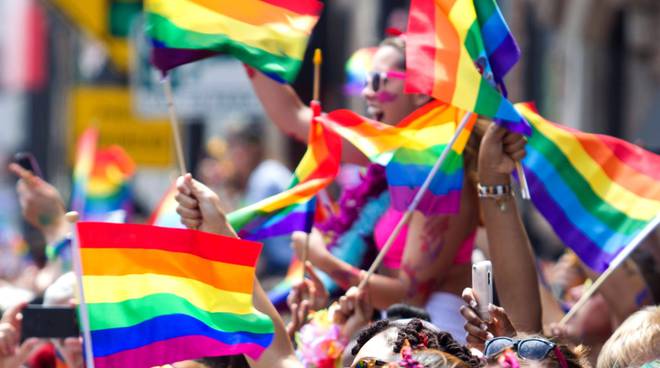 A virtual parade was the protagonist on June 28 in Medellín, with a varied program that included the transmission of documentaries, shows, artistic, musical and conversational functions.

”Six years ago, together with the LGBTI social alliance of Antioquia and more than 60 reported and activists from Medellín and Antioquia, we met to build a proposal for the city and the region that allowed us to meet to observe on different topics of interest to sectors.

LGBTI social network of Medellín and Antioquia; On the basis of this, we set ourselves the task of resigning from the work of the community and spaces for social mobilization are generated, including as a fundamental basis a narrative purpose THE MARCH OF THE LGBTI PRIDE which was at the center of the path to be used.

This year we had more reasons to mobilize and make ourselves visible, we were not able to march in person, but our voices, colors and differences were the protagonists for a whole on June 28th.

A day with a 7 hour program in which we made as much noise, holidays and positive actions as if we were gone.

In the same way, it celebrates the birth of 50 years of LGBTI social mobilization and, according to the global contingency of COVID-19, we join the celebration that this year takes place in a virtual way called #GlobalPride.

Finally, it is proposed to accompany these days with various affirmative actions such as:

– Update your profile picture on Facebook and decorate it with the frame on Medellín’s LGBTI Pride.
– Motivate people to put their flags out of their case if they don’t have flags.
– Motivate people so that these days the photos and stories they upload to their social networks are with colorful, beautiful and extravagant pints, as if they were about to leave. ”