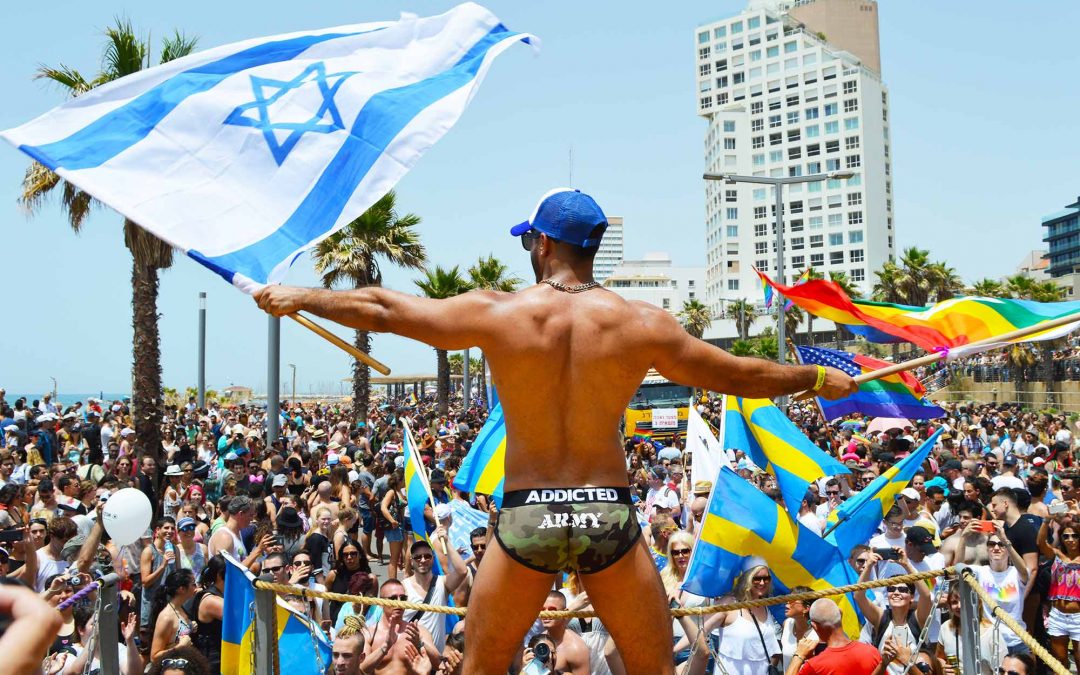 The first information on the Tel Aviv Gay Pride is already available.

After two years of absence due to pandemic one of the most anticipated events by the LGBTQ+ global community is back. From 8th to 12th June 2022 Tel Aviv will open its doors to welcome hundreds of thousand people ready to demonstrate for a world with more rights and freedoms.

These days the main event will definitely be the Pride Parade which is scheduled for Friday 10 June. The appointment is at Bograshov beach at 12pm. A live drag show featuring top local and foreign artists is initially planned, followed by uplifting speeches, then the official countdown will kick off the parade. Leaving the beach, the march will continue south along the promenade, turn right on Hayarkon, then left on Frishman to Herbert Samuel, reaching its end at Charles Clore park. Since there is no pride parade without an after party, the event on the beach will follow,going on all night long with performances by outstanding artists. And for those who wants more that night many other beaches in Tel Aviv will turn rainbow and party all night long in a whole great pride wave.

The following day the great Offer Nissim will return to perform in his hometown for a spectacular concert whose details have yet to be revealed. It goes without saying that for those intending to live the Tel Aviv Pride days it is not possible to miss this appointment, Nissim’s music has in fact been very popular in the LGBTQ+ community for years.
Many other details about Pride in Tel Aviv are yet to come and our comunity will be ready to share them as soon they are out. 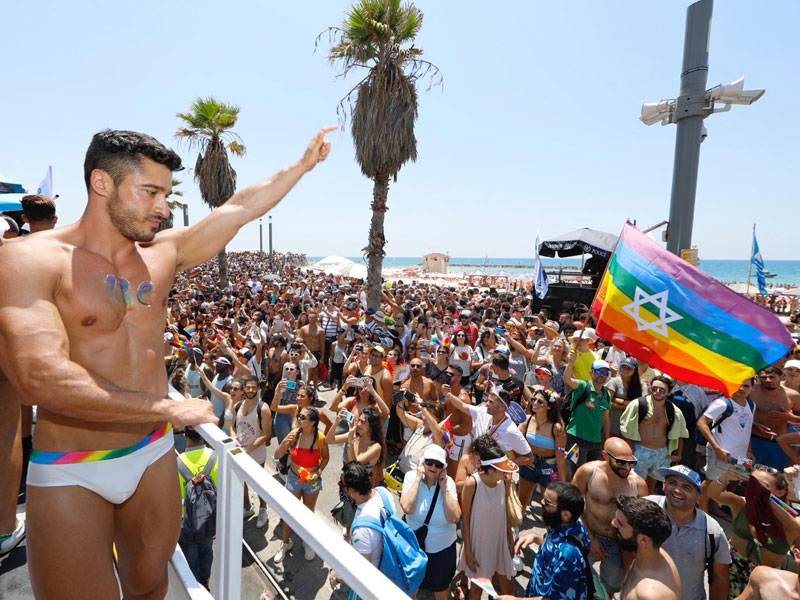