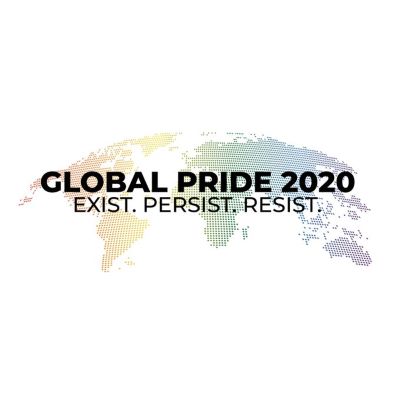 A worldwide LGBTQIA+ Pride event has announced the first wave of speakers and artists appearing at the on line event on June 27, expected to attract up to 300 million viewers.
They include Carlos Alvarado Quesada, President of Costa Rica – which this week legalized equal marriage – Prime Ministers of Norway Erna Solberg and Luxembourg Xavier Bettel, and Prince Manvendra Singh Gohil of India.

Everyone was approached by the Pride organizations in their country. More leaders will announce their participation in the coming weeks.
Artists including Pabllo Vittar, Ava Max, Olivia Newton John, Deborah Cox, Kristine W, Thelma Houston, Bright Light Bright Light, Courtney Act, Steve Grand and Rachel Sage are already scheduled to appear, together with audio and visual content by the artist George Michael to celebrate a community that he was so very proud to be a part of.

More leading names from the world of entertainment including international musicians and bands and performers from the LGBTQIA+ community will be announced throughout June.

Over 120 pride events around the world have been canceled or postponed in response to the coronavirus pandemic.

Although this news is devastating, lgbtq leaders are finding new ways of creating community in the digital age that may result in the most inclusive pride celebration the world has ever seen.

Anyone with an internet connection will be able to participate. 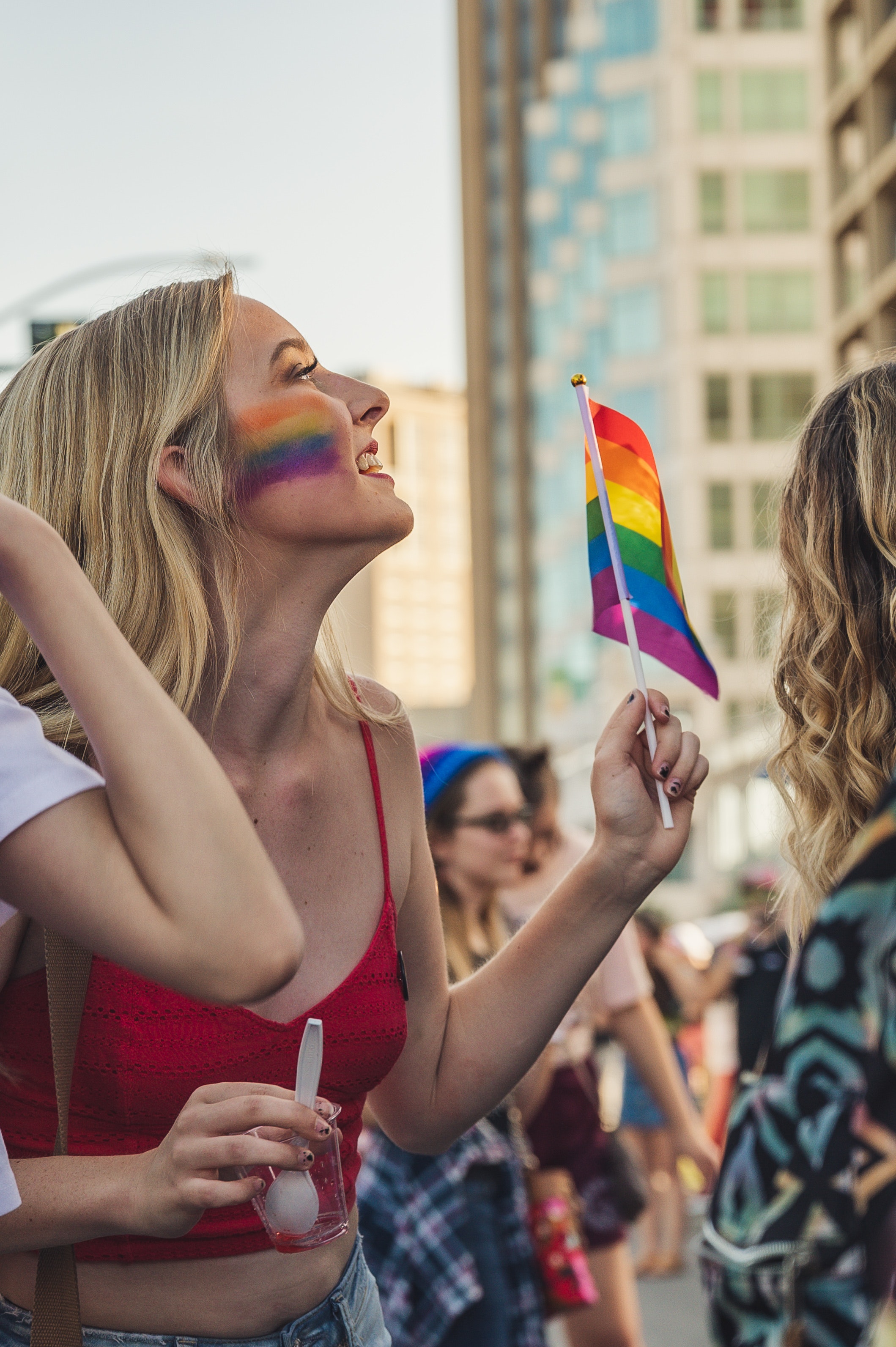 For individuals with mobile, visual, or auditory impairments, the streets were barely navigable.

For many Pride events around the world, this level of accessibility will be a first.

Event organizers often forget to think about LGBTQ individuals with intersectional identities when creating community spaces. There is rarely enough thought given to how sensory stimuli in large crowds affect people who are neurologically atypical, and there are seldom spaces created to help them feel safe while celebrating.

On Saturday 27 June, Pride organisations from across the world will celebrate Global Pride 2020. With musical and artistic performances, speeches from activists and campaigners, and addresses by public figures, we will stream 24 hours of content that reflects and celebrates the beautiful diversity of LGBTI+ people everywhere.

Global Pride will be live-streamed and you can watch anywhere with a computer or mobile device and an internet connection.

We’ll announce in early June the platform on which Global Pride will be streamed. Iscriviti alla nostra newsletter per assicurarti di ricevere tutti i nostri aggiornamenti.