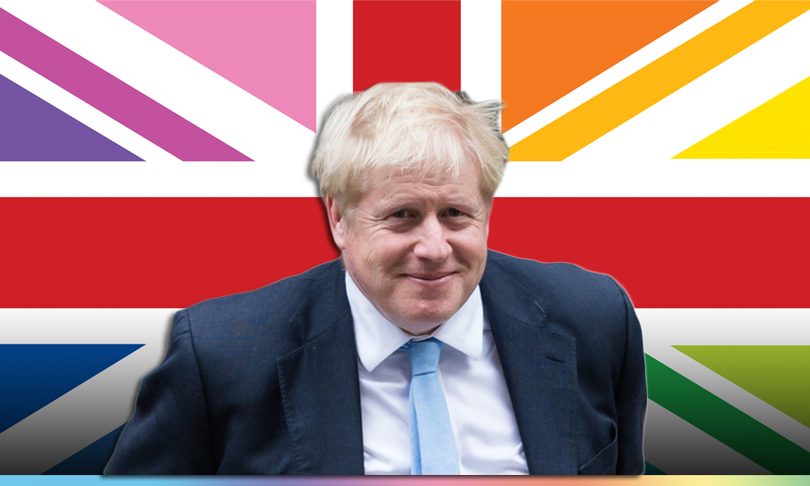 In a move widely supported by the public, Johnson reaffirmed the ban which was first proposed by Theresa May in 2018 when she said they would “consider all legislative and non-legislative options to prohibit promoting, offering or conducting conversion therapy.”

“Gay conversion therapy is absolutely abhorrent and it has no place in a civilised society and has no place in this country,” Johnson explained to the BBC.
“What we’re going to do is a study right now on where is this actually happening, how prevalent is it, and we will then bring forward plans to ban it.”

A recent poll found that 62% of the UK public believe that conversion therapy’ should be banned.

It’s estimated that around 2% of the gay people in the UK have undergone some form of conversion therapy.

The Ban Conversion Therapy campaign said they were delighted that Boris Johnson had listened to their calls for a ban on conversion therapy.

“Now we await action – LGBTQ+ people have been tortured for long enough.”

Earlier this month, Victor Madrigal-Borloz, the United Nations Independent Expert on protection against violence and discrimination based on sexual orientation and gender identity, called for a global ban on conversion therapy.

New Zealand Prime Minister Jacinda Ardern reiterated her support for a ban on conversion therapy earlier in the year but said the matter would be dealt with via a private member bill which now will not be introduced into the parliament until after the September election.

The practise has already been banned in a few nations around the world, most recently in Germany. 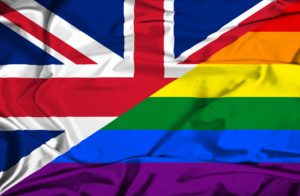