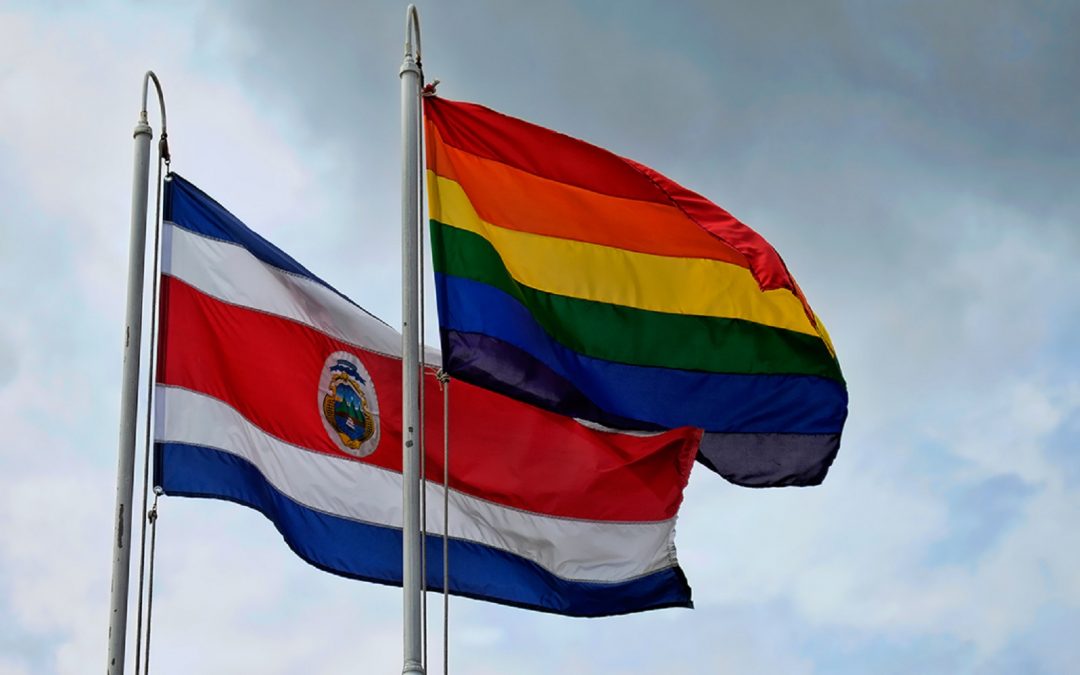 Costa Rica officially legalizes the egalitarian marriage: it is the 1st country in Central America to legalize it

Costa Rica gave the go-ahead to same-sex marriages on Tuesday, making it the first country in Central America to do so after a landmark court ruling came into effect at midnight.
The nation’s constitutional court ruled in August 2018 that a ban on same-sex marriage was unconstitutional and gave parliament 18 months to legislate or the provision would be automatically nullified.
Earlier this month, more than 20 lawmakers tried to delay the marriage ruling by 18 months but the measure failed and the ban was lifted at midnight – although couples will have to opt for online weddings due to the coronavirus restrictions.
“Costa Rica is celebrating today: marriage equality has become a reality in the country – the first one in Central America!” said the International Lesbian, Gay, Bisexual, Trans and Intersex Association (ILGA) in a tweet.
“We rejoice with you: congratulations to all those who worked so hard to make it happen!”
Costa Rica becomes the sixth country in Latin America to allow gay marriage – after Ecuador legalised it last year – and the 28th U.N. member state to recognize same-sex marriage.
Despite considerable opposition from religious groups, gay marriage has become increasingly accepted in Latin America, with gay couples now allowed to marry in Argentina, Ecuador, Brazil, Colombia, Uruguay and parts of Mexico
Enrique Sanchez, Costa Rica’s first openly gay congressman with the center-left Citizens’ Action Party, said this represented the culmination of a fight over many years by many people, some through activism and others anonymously.
“With their experience, their struggles … they have helped build a society where there are no second-class families or second-rate people,” he told the Thomson Reuters Foundation.
In a region marked by religious conservatism and widespread violence towards LGBT+ people, Costa Rica’s gay marriage ruling was welcomed by many local rights activists.
“This offers us peace of mind,” said Margarita Salas, an LGBT+ rights campaigner in Costa Rica and president of the VAMOS political party. “This measure gives us the ability to protect and provide security to our family.” “This measure gives us the ability to protect and provide security to our family.” 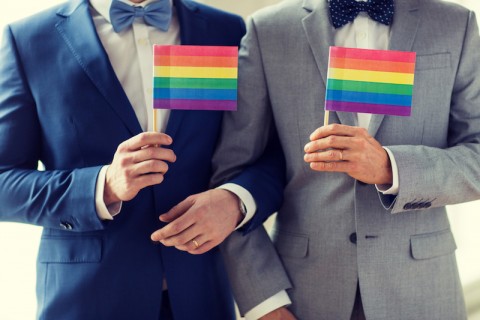