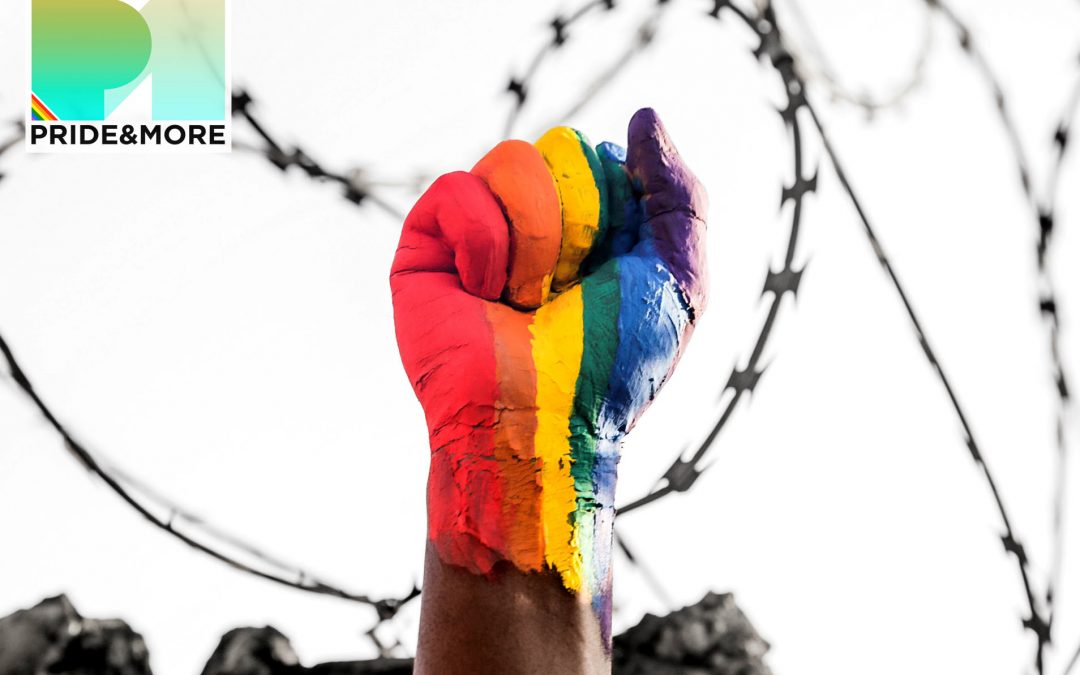 A bill to decriminalise homosexual activity is making headway in Gabon, where such contact has been banned for nearly a year.

The central African country’s National Assembly voted late Tuesday to adopt an amendment to criminal legislation to remove a paragraph which prohibits “sexual relations between persons of the same sex”, a source close to parliament confirmed to AFP on Wednesday.

The text had been introduced by the Senate, the upper house, into a draft law in July 2019.

It stipulated that having homosexual relations in Gabon was considered “an offence against morality”, punishable by up to six months in prison and a fine of five million CFA francs ($8,600, 7,600 euros).

On Tuesday, “48 deputies voted in favour of decriminalisation, 24 against and 25 abstained,” the source told AFP.

For the bill to be passed, the text must still be adopted in the same terms by the Senate.

The criminalisation of homosexuality had gone almost unnoticed in this country of less than two million inhabitants when it was adopted last year.

The amendment voted by the National Assembly on Tuesday, meanwhile, caused a stir in the local press and on social media networks on Wednesday.

Homosexuality is widely criminalised in sub-Saharan Africa, with more than half of its countries banning or repressing homosexual relations — in a few places, with the threat of the death penalty. 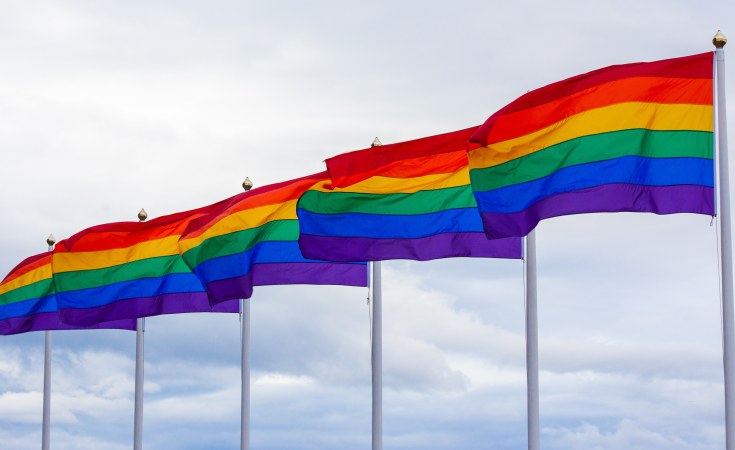