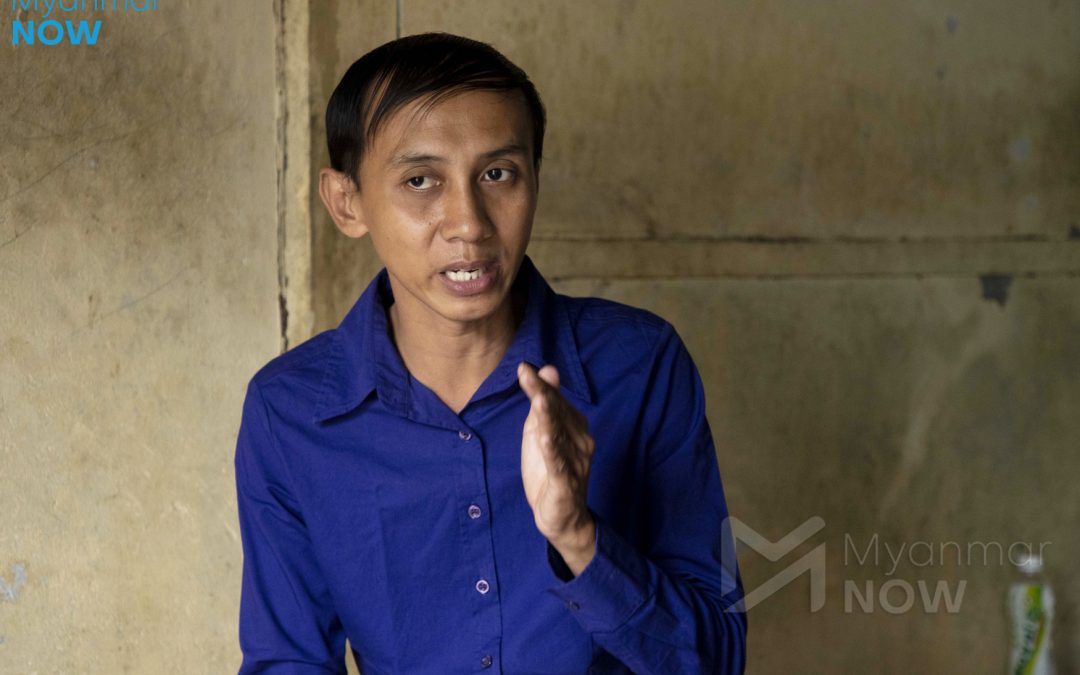 YANGON: Outraged over ongoing discrimination in Myanmar, Myo Min Tun decided to stand as the first openly gay election candidate in a country where same-sex relations are illegal.

His decision to enter the political fray came after transgender friends told him how they had suffered police harassment.

The officers allegedly forced them to remove their bras and kneel in humiliating positions before touching them inappropriately, Myo Min Tun told AFP.

“This was a violation of their rights,” he said. “And I realised there’s no one in parliament to talk about this.”

So he decided to run for a seat in the regional assembly in his home city of Mandalay.

“I’m doing this to be a pioneer for all LGBT people so they know we can be anyone we want.”

From florist and noodle soup chef to HIV prevention worker, the 39-year-old says he has been lucky not to suffer discrimination in his varied career in Myanmar’s second city.

But a British colonial era law means same-sex relations are still illegal — even if space is opening up for the LGBT+ community in the conservative country.

Rangoon’s Pride party in February attracted more than 10,000 people, with many painting their little fingers pink to campaign to decriminalise same-sex relations ahead of November’s election.

But Myo Min Tun thinks it is too soon to fight that battle.

Instead, he vows to tackle the daily acts of discrimination the community faces, an issue thrust into the spotlight with the prominent suicide of a gay man last year. 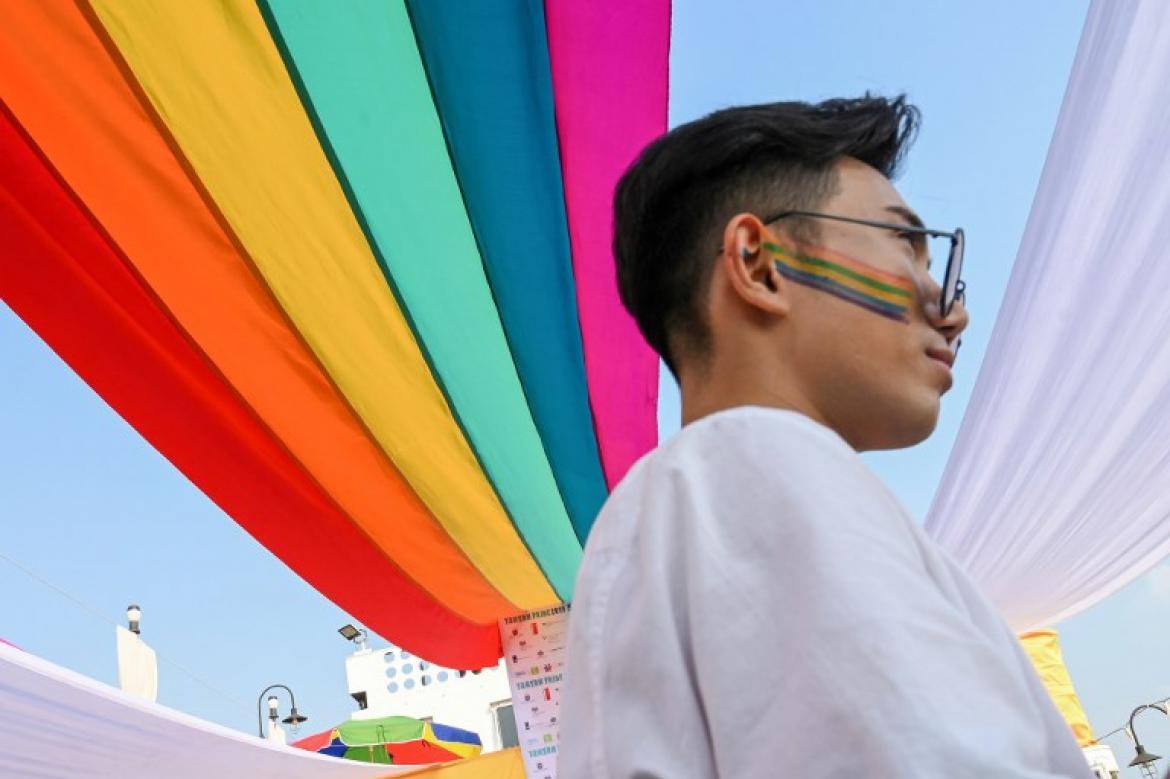