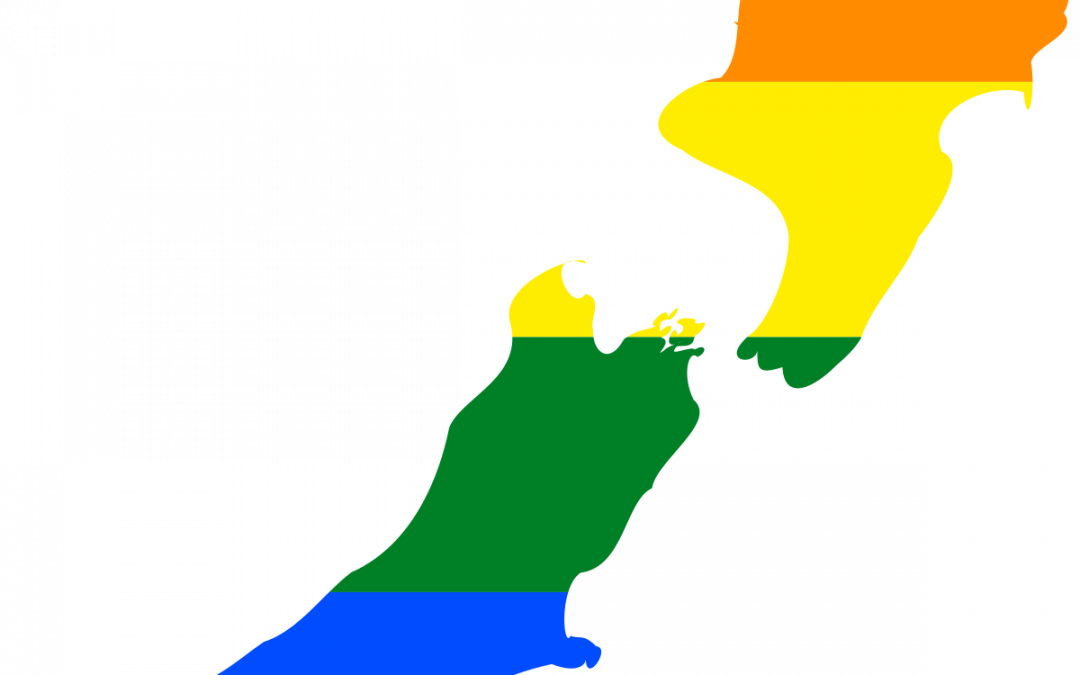 New Zealand now has the world’s most openly gay parliament after elections that delivered a landslide victory and second term to Jacinda Ardern, allowing her to form the country’s first majority government in 20 years.

The Labour Party won 64 of the 120 seats in parliament, its best performance in five decades. The centre-right National Party, the main opposition, won 35, the Greens ten and minor parties the remainder.

The result enables Ms Ardern, 40, to form the first single-party government since New Zealand adopted a proportional voting system in 1996.

There are now 11 gay MPs in parliament, up from seven, which at more than 9 per cent is the highest proportion of any National Assembly. n Britain, previously the record holder, there are 45 gay MPs out of 650, or 7 per cent.

Ms Ardern would not say if the Green Party, which she relied on for support in her first term and held three ministerial posts, would be included in her new administration, but agreed to hold talks. She was adamant that she would not adopt the Green’s centrepiece economic policy, a wealth tax, even if the result had left her reliant on their support. 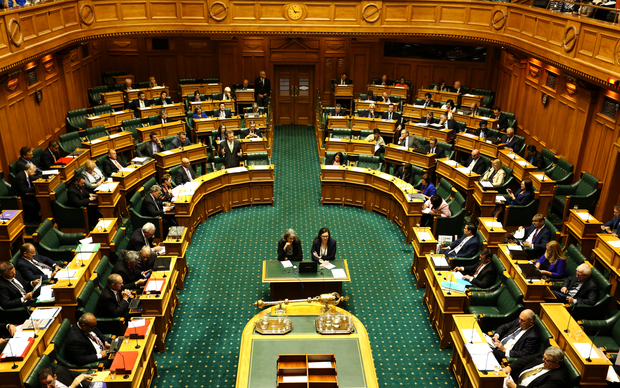