LGBT victory in the supreme court – what does it really mean? 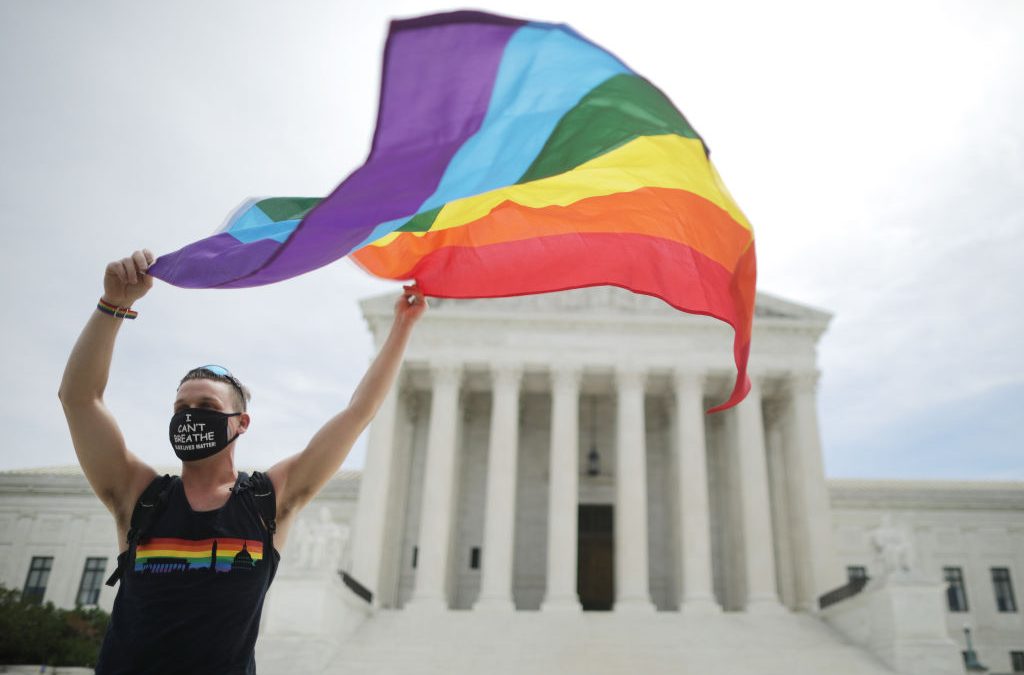 The LGBTQ community wins in the supreme court

“Today, the Supreme Court upheld our nation’s foundational principles of fairness and equal opportunity. The individuals who faced discrimination at work and fought back, bringing these three cases to the Supreme Court, were not asking for special treatment. All they asked for was to have established, bedrock protections to extend to LGBTQ Americans too.”

We report part of the communication of Out & Equal as a legal reference in the world of LGBTQ integration It seems very clear and useful to us.
The decision these days signifies progress for LGBTQ Americans, but it does not mean that full equality has been achieved.
We still refer to O&E with two very fundamental points:

” 1) The Equality Act must be passed into law. It would provide clear and consistent LGBTQ federal civil rights protections. The bill enjoys the support of hundreds of major businesses and passed the House last year. When LGBTQ and allied Americans cast their ballots this fall, we will vote for leaders who stand for equality. This isn’t about party or politics, it’s about fundamental fairness. “

Recall that the position taken by the Supreme Court is expected to have a major impact for the more than 8 million LGBT workers across the country: most US states have not protected them so far from discrimination in the workplace.

” 2) Major businesses will go beyond the formalities of rejecting discrimination. They will build cultures of belonging. And as they build cultures where every person can show up as their authentic selves to work, they will help create a change that will be felt across all aspects of our society. “

An average person spends 15% of his life working, in this percentage how many people feel uncomfortable every day, overcoming discrimination? How many people pretend to be what they are not to keep the job? 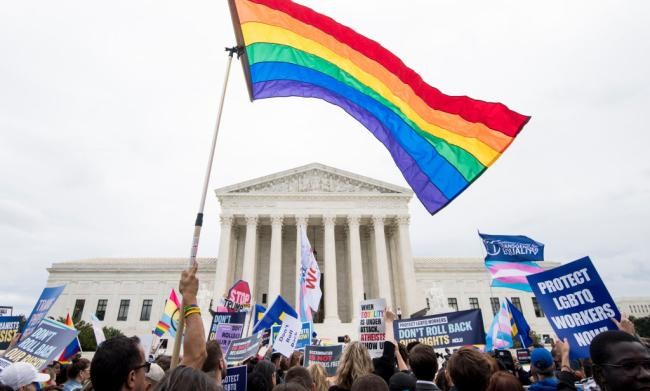