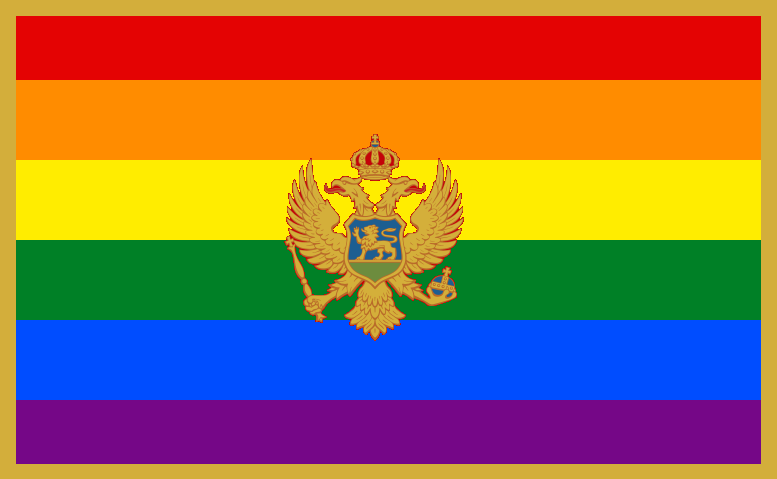 Montenegro is the first European country outside of Western Europe and the EU to legally recognize same-sex couples.

President Milo Djukanovic said it was a confirmation that Montenegrin society “is maturing.”

The Balkan nation of Montenegro legalized same-sex partnerships on Wednesday.

President Milo Djukanovic described the moment as “one step closer to joining the most developed world democracies.”

Montenegro is considered a predominantly conservative and male-dominated society, where the LGBT+ community has often faced rejection and harassment.

But the country’s government is currently undergoing advanced negotiations to join the EU. Boosting the rights of minority groups has been seen as necessary for the EU integration process.

The move makes Montenegro the first European country outside of Western Europe and the EU to legally recognize same-sex partnerships.

Djukanovic said on Twitter that legalizing same-sex partnerships was “a confirmation that our society is maturing, accepting and living the differences. Born free and equal in dignity and rights!”

The law, which would give same-sex couples the same legal rights as heterosexual ones except over child adoption, passed Montenegro’s 81-seat legislature by a margin of 42 votes to five.

“This is a huge leap in the right direction for the Montenegrin society,” Prime Minister Dusko Markovic said. “In a European Montenegro, there is not and there should not be any room for sexual discrimination,” Markovic added.

Most members of parliament who opposed the bill chose not to vote on it and described same-sex civil partnerships as something imposed by “global world Satanists.”