HIV, the first patient in the world recovered with experimental treatment 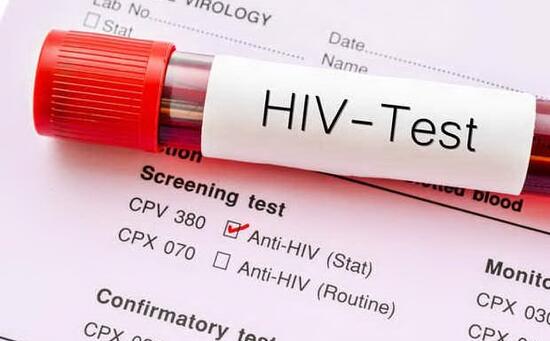 A 36-year-old man in Brazil has seemingly cleared an HIV infection—making him the proof of principle in humans of a novel drug strategy designed to flush the AIDS virus out of all of its reservoirs in the body.

After receiving an especially aggressive combination of antiretroviral (ARV) drugs and nicotinamide (vitamin B3), the man, who asks to be referred to as the São Paulo Patient to protect his privacy, went off all HIV treatment in March 2019 and has not had the virus return to his blood.

The patient’s story is “remarkable,” says Steven Deeks, an HIV/AIDS clinician at the University of California, San Francisco who was not involved with this study.

But he and others, including the study leaders, caution that the success hasn’t been long or definitive enough to label it a cure.

“Interesting anecdotes have long driven the HIV cure field, and they should be considered largely as hypothesis-generating observations that can simulate new areas of investigation,” says Deeks, who also conducts HIV cure research.

Most people who suppress HIV with ARVs and later stop treatment see it come racing back to high levels within weeks.

Not only did the São Paulo Patient not experience a rebound, but his HIV antibodies also dropped to extremely low levels, hinting at the possibility he may have cleared infected cells in the lymph nodes and gut.

But she underscores it is not a convincing, controlled experiment. “We need to move beyond case reports of HIV remission,” Lewin says. “ I would be super excited to see long term remission in multiple participants in a clinical trial. This is what the field needs to really advance.”