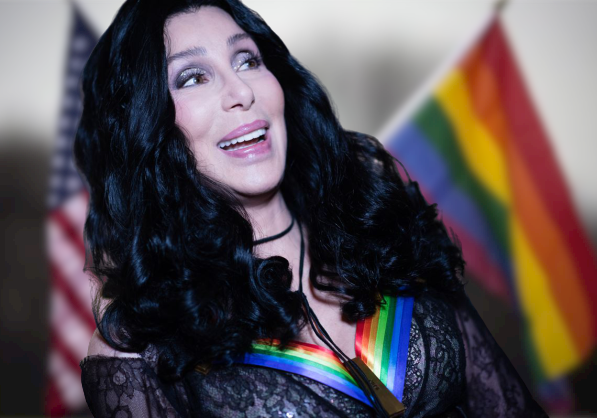 Cher asked the streaming crowd if they “believe in life after Trump,” riffing on her famous single, “Believe.”

In his appearance at the fundraiser, Biden promised to sign the Equality Act into law within his first 100 days in office. The Equality Act, which passed the House but has not come up for a vote in the Senate, would amend various civil rights laws to explicitly protect LGBTQ people from discrimination.

Cher has been a donation juggernaut for Democratic presidential candidates in campaigns past. In 2016, she sailed to New York’s gay enclave of Fire Island to host a fundraiser for Hillary Clinton. In 2012, Cher, the actress Julia Roberts and TV host Ellen DeGeneres hosted an LGBTQ fundraiser for President Barack Obama in Los Angeles.

In April, Biden hosted a virtual LGBTQ fundraiser with out entertainers Billy Porter and Melissa Etheridge.

While Trump in August retweeted a video from Richard Grenell, the openly gay former ambassador to Germany, who claimed Trump has been widely supportive of LGBTQ rights, the party he leads in 2020 re-endorsed its 2016 party platform, which is replete with denunciations of same-sex marriage. The president also banned transgender military participation and has appointed judges with anti-LGBTQ track records to lifetime positions.

Biden, on the other hand, appointed an LGBTQ steering committee and released an expansive LGBTQ platform. He was one of the first and most powerful U.S. elected officials to endorse same-sex marriage when he did so in 2012. 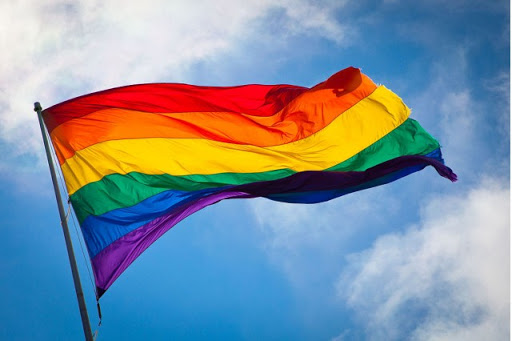