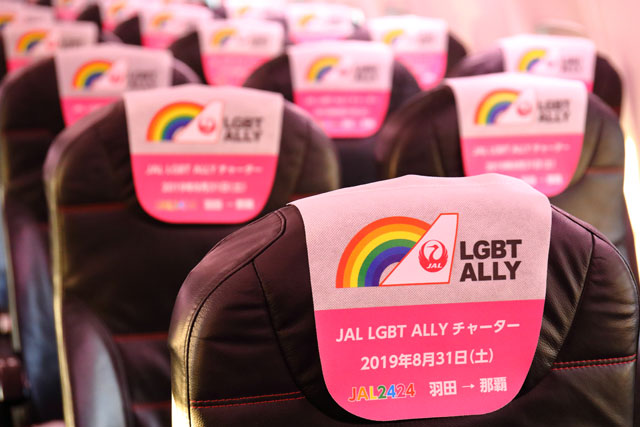 Japan Airlines said it is swapping “ladies and gentlemen” for gender-neutral greetings, following other global airlines in adopting more inclusive language for passengers.

Announcements at airports and on flights operated by the carrier will use the new forms of address starting Oct. 1, the airline said Monday.

“Attention all passengers” and “Good morning everyone” will be among the terms adopted, local media reported.

“We aspire to be a company where we can create a positive atmosphere and treat everyone, including our customers, with respect,” Japan Airlines spokesman Mark Morimoto wrote in an email.

“We have committed to not discriminate based on gender, age, nationality, race, ethnicity, religion, disability, sexual orientation, gender identity or other personal attributes.”

The announcement comes as gender-equality advocates say corporate support for LGBT rights is growing in socially conservative Japan, where same-sex marriage remains illegal and being openly gay seen as taboo.

In March, Japan Airlines announced it would allow female flight attendants to wear trousers and ditch their high heels at work, following a feminist campaign that took off. 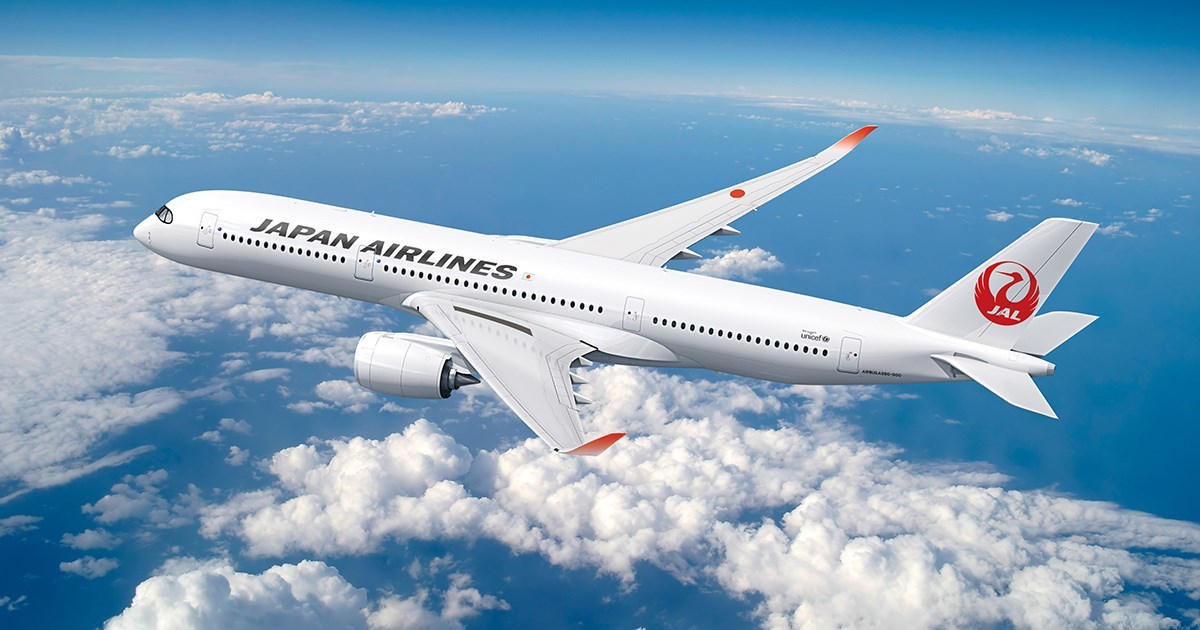