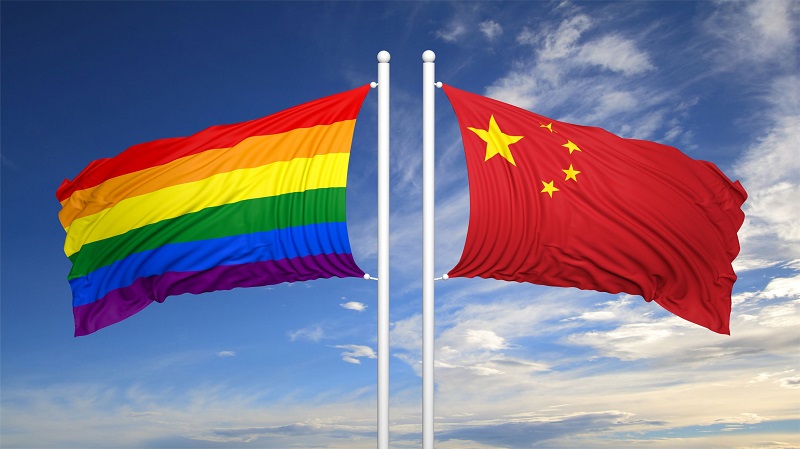 The Western LGBT community is recognized as an interesting economic target and this has facilitated large companies deciding integration policies. In China the situation is still far away. The community is still hidden, so luxury brands have not yet evaluated to approach the gay consumers. this despite the fact that the Chinese LGBT community is estimated to have over 90 million people. According to the Hong Kong-based venture capital company LGBT Capital, starting from 2017, the annual purchasing power of the LGBTQ + Chinese population amounted to 938 billion dollars, a number that has increased significantly since 2015 when it was for $ 300 billion. The big western brands should not be afraid to turn to the LGBT + community in China. No one is doing it, so why not? The community here is desperate for visibility, is willing to spend money on it. China decriminalized homosexuality in 97 and removed it from the list of mental illnesses only in 2001. The Weibo social media episode is an example of how the Chinese community is pushing towards visibility. The social had limited some functions to the LGBT public but the users’ protests led Weibo to apologize. We hope that the importance of this market will soon push large companies to become examples for the smaller about civil rights of the LGBT community.