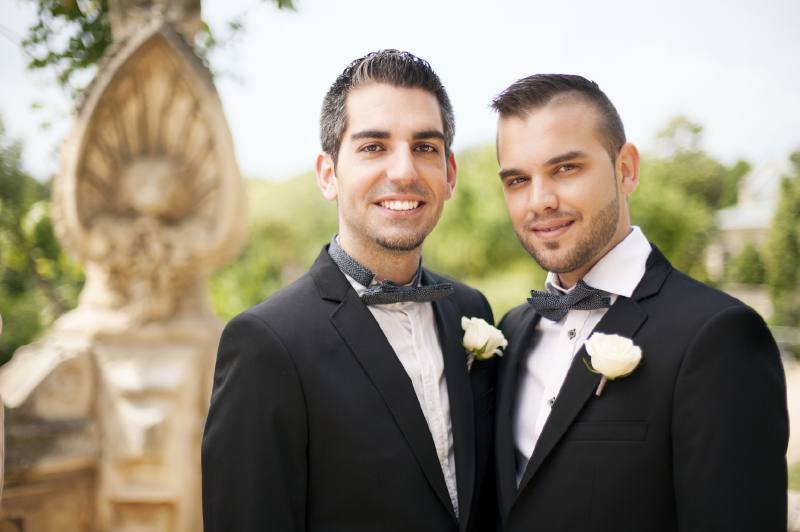 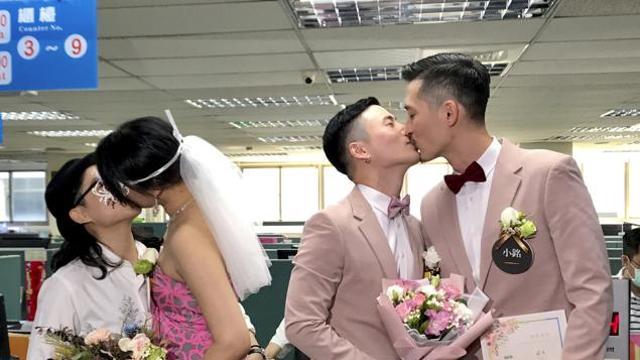 For many years, same-sex marriage has been a hot topic of endless debate. Supporters of same-sex marriage say that a relationship and subsequent marriage between two people of the same sex is natural and normal. A growing number of governments around the world are considering whether to grant legal recognition to same-sex marriages. A significant weight is represented by the possibility of not renouncing the economic driving force that operations such as gay marriages are able to generate (Pink money). So far, more than two dozen countries have enacted national laws allowing gays and lesbians to marry, mostly in Europe and the Americas. In Mexico, some jurisdictions allow same-sex couples to wed, while others do not. On the flip side, there are people that are against gay marriage. These people may have religious beliefs that tell them this is wrong. Others say that same-sex relationships and marriage is abnormal and can have negative effects on children that are raised in a same-sex household.

People fighting for same-sex marriage rights around the world have seen global support increase in recent years. Australia, Malta, and Germany legalized same-sex marriage in 2017, and Taiwan made history, becoming the first government in Asia to welcome legislation on marriage equality. There are currently only 28 countries that allow same-sex couples to marry. Keep on scrolling to read the full list:

1. In 2001, the Netherlands became the first country to legalize same-sex marriages.

4. Also in 2005, a closely divided Spanish parliament agreed to do the same.

6. In 1993 Norway allowed gay couples to enter civil unions, but it took until 2008 for a Norway to pass a gender-neutral marriage law.

7. In 2009, Sweden voted overwhelmingly in favor of legalizing same-sex marriage.

9. Portugal has also allowed same-sex marriage since 2010, after legislation was originally challenged by the country’s president.

11. Denmark’s legalization came in 2012 after Queen Margrethe II gave her royal assent to the proposed legislation.

13. In 2013, New Zealand became the first country in the Asia-Pacific to legislate for same-sex marriage.

15. Brazil’s National Council of Justice ruled that same-sex couples should not be denied marriage licenses in 2013, allowing same-sex marriages to begin across the country.

16. England and Wales became the first countries in the UK to pass marriage equality in 2014.

17. Scotland voted overwhelmingly in favor of of legalizing same-sex marriage later in 2014.

18. Luxembourg overwhelmingly approved legislation to allow gay and lesbian couples to wed and to adopt children that went into effect in 2015.

19. Finland approved a marriage equality bill in 2014, but it only went into effect this year.

20. Ireland became the first country to legalize same-sex marriage through a popular vote in 2015.

24. In 2017, Germany became the 15th European country to allow same-sex couples to wed.

25. And earlier this year nearly all of Malta’s parliament voted in favor of legalizing same-sex marriage.

26. Australian lawmakers in December enacted the will of the majority of citizens who overwhelmingly voted in favor of same-sex marriage during a postal survey held weeks earlier.

27. Taiwan made history, becoming the first place in Asia to pass laws on marriage equality.