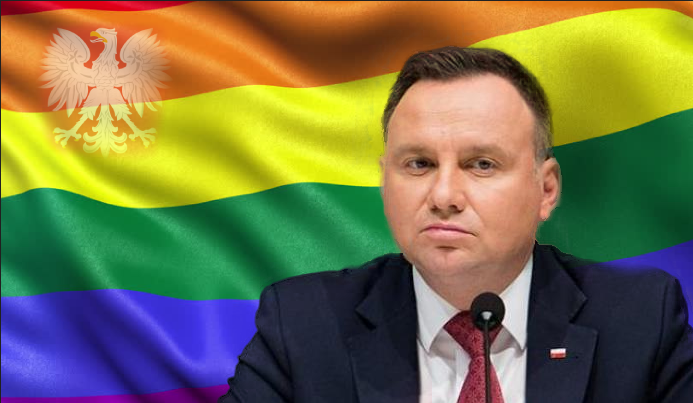 WARSAW (Reuters) – Poland’s President Andrzej Duda on Monday proposed changing the constitution to ban LGBT couples from adopting children ahead of Sunday’s presidential run-off in which the candidates are polling neck-and-neck.

The opposition centrist Civic Platform (PO) candidate, Warsaw mayor Rafal Trzaskowski, said this weekend that he is also against the adoption of children by LGBT couples.

Duda is an ally of the ruling nationalist Law and Justice Party (PiS), which dismisses LGBT rights as an invasive foreign influence undermining Poland’s traditional values.

A majority amounting to two-thirds of the lower house of parliament is needed to change the constitution. After an election in October, PiS rules with a slim majority and does not hold enough seats to carry out such changes.

Duda said he hoped he could garner broader support for his proposal from some members of PO, the agrarian PSL grouping and from the far-right Confederation party.

“I am convinced that, thanks to this, children’s safety and concern for the good of children will be ensured to a much greater extent,” Duda said at an event in Warsaw.

The constitutional change would specify that only married heterosexual couples would be able to adopt children, he said. Courts would have the right to check on couples to ensure they fit into the definition.

A spokesman for PO said the party was against the constitutional change proposed by Duda.

Trzaskowski has previously said he is in favour of civil partnerships for gay people and proposed a sexual education programme in Warsaw that would teach children about LGBT issues.

Duda’s comments come after he said LGBT ideology was worse than communism in a campaign stop last month and vowed to ban teaching about LGBT issues in schools in an effort to protect what he sees as the traditional family.

Poland was this year ranked the worst country in the European Union for LGBT rights in a poll by Brussels-based NGO ILGA-Europe. 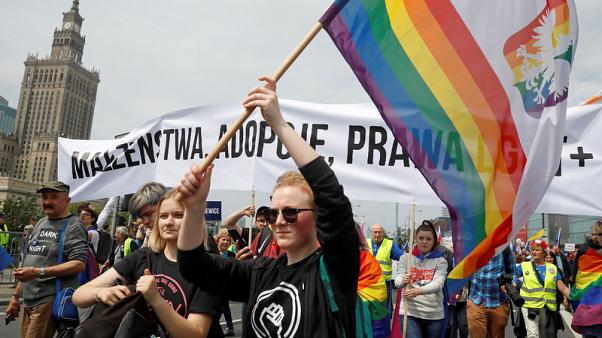