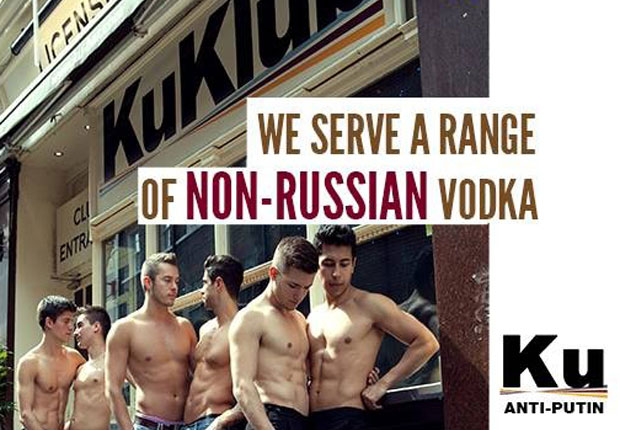 The LGBT + community in these 50 years has had little means to be heard by society. The first, the most instinctive, is represented by street demonstrations; the famous Gay Pride. Then, still appealing to emotional reactions, boycott campaigns arrived. Pressures on public opinion to condemn some choice, action, and declaration that offends the LGBT + community or harms its members. This system has proved efficient, just think the result, obtained in a few weeks, about the suspension of the death penalty in Brunei (but still illegal).

But there is another system, the system that led to the development of the integration between the LGBT+ community and the Anglo-Saxon and northern European world: to become an active part of the social fabric. Being a voter, a consumer, a productive worker and an entrepreneur have become the best means by which the LGBT + people have gained consideration in these countries. The empathy of family and friends, ready to take sides with their loved ones, has made this tool even more effective.

This powerful instruments manifested itself spontaneously, not organized. There have been a few episodes in which we can say: “the gay lobby has achieved such a victory”.

The potential is still to be discovered. Pride & More wants to make its contribution to this philosophy, transmitting as far as possible the value of integration for its community, for individual companies and for the community in general.

Trust is important, we ask for yours. We ask you to subscribe to our newsletter to give us support, credibility and more and more strength to achieve our goals. Your privacy is very important for us, for this reason we will never give your email to no one and we have limited the number of data requested. We will try to disturb you as little as possible and at any time you could delete your contact.
For our mission, we talk about the relationship between LGBT friendly companies and how to support them. Subscribe to the newsletter only if you are of age and interested in receiving this kind of commercial information.