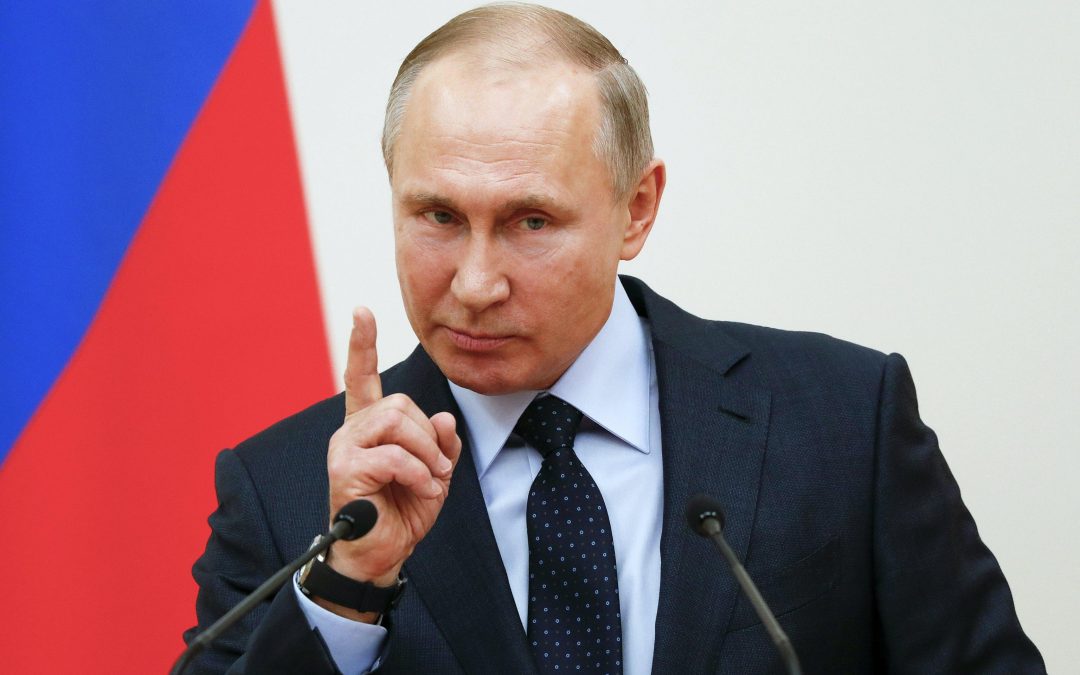 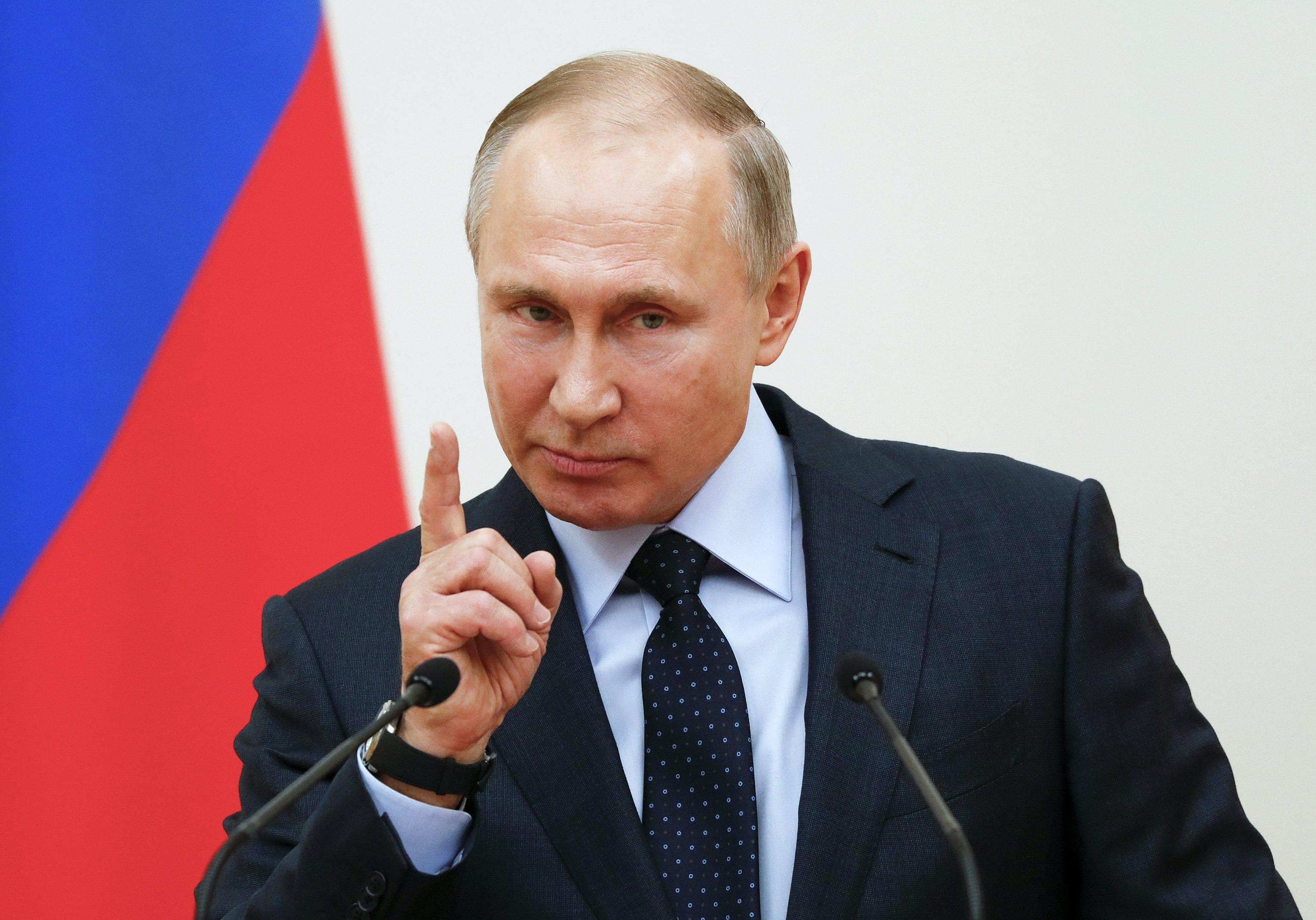 “Gender diversity is imposed on us”

Vladimir Putin is not spared a new attack on the LGBT community. This is nothing new, we learned the position of Russian President from the accounts of the difficulties faced by the gayfriendly communities in the Ex Soviet Union. This time, however, his propaganda crosses the borders and has the G20 in Osaka as a backdrop. We are in 2019 and we are still fighting! We could give an explanation if these homophobic positions came from developing countries, with unwatchable educational rates, but this is not the case. We are talking about the 20 most industrialized countries in the world! Putin has not missed the opportunity to reaffirm the intolerance towards any manifestation of gender identity other than “classic”. He stressed the annoyance that people feel about being imposed by the LGBT community. We would like to know if anyone in that forum disagreed. Unfortunately Putin is not an isolated case in the G20, just think of other participants like Trump (who seemed so in tune with Putin) and Brazilian president Bolsonaro. Furthermore, Turkey and Saudi Arabia stand out from the list of member countries hostile to an inclusion of the LGBT community. If these are the 20 best countries …

Weighing more, economically and politically, is the most effective way to be listened carefully.

If the LGBT + community were united and determined on whom to support or boycott, it would have reassured the weight of being able to sit at the G20 tables if not G7.